History of the Pan American Society of Phlebology and Lymphology 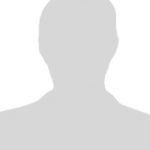 In 1981, during the IV Argentine Congress of Phlebology and Lymphology, held in Buenos Aires, Prof. Dr. Edgardo Altmann Canestri, faced with the massive presence of phlebologists from America, proposed to form a scientific community in order to exchange and promote the issues inherent to the specialty and strengthen ties between Latin American brothers to raise awareness of a phlebology that reflects the thinking of our Continent.

In its beginnings, under the name of the Pan American Chapter of Phlebology and Lymphology, this scientific brotherhood was born with the integration of the Phlebology and Lymphology Societies of Argentina (Dr. Edgardo Altmann-Canestri), Brazil (Dr. Laudenor Pereira Da Silva), Colombia (Dr. Abraham Lechter), Paraguay (Dr. Agüero Wagner), Peru (Dr. Luis del Aguila Hoyos) and Ecuador (Dr. Augusto Díaz Bautista). In that act, Prof. Dr. Edgardo Altmann Canestri is named Founding President, deciding that the headquarters of the first scientific event would be in Argentina.

In 1986, during the Congress of Bogotá (Colombia), it was decided to continue with the congresses in the different venues every 2 years and new sister countries were invited to participate.

In 1988, during the Congress of Quito (Ecuador), the Cuban Society of Angiology, Phlebology section, was accepted as a member who requested authorization to organize congresses, conferences and symposia, which was unanimously approved.

In November 1990 during the Congress of Bahia (Brazil) the name of the Society was changed, definitively establishing that of SOCIEDAD PANAMERICANA DE FLEBOLOGIA Y LINFOLOGIA. By this date the Phlebology and Lymphology Societies of Argentina, Brazil, Colombia, Paraguay, Peru, Ecuador, and Cuba were integrated, adding in this event Uruguay (Dr. Jorge Arias Puente), Venezuela (Dr. Cezar Contreras) and Martinique (Dr. Maurice Almont).

In 1992 scientific meetings began to be held on the second Saturdays of each month at the Chair of Phlebology and Lymphology at the John F Kennedy University (Buenos Aires) where scientific papers and clinical cases are presented.

In 1994, Bolivia (Dr. Ramiro Pari Montesinos), the US (Dr. Leonel Villavicencio), Guatemala (Dr. Palumbo) and Spain (E Samaniego) were added during the Congress of Cartagena (Colombia).

In 1996 it marks a milestone in the history of the Pan American Society since the corresponding Congress is held for the first time outside of our continent, in Spain, together with the IV Congress of the Spanish Chapter of Phlebology of the Spanish Society of Angiology and Vascular Surgery.

Canada is also added as a member country, being the Canadian Society of Phlebology and Lymphology (Dr. Pauline Martinbeau), the first non-Spanish-speaking society to integrate the Pan American Society.

In 1998, during the Campo Grande Congress (Brazil) the Pan American Chapter of Gynecological Phlebology, the Caribbean Phlebology Society and the Mercosur Phlebology Society were accepted. At the meeting of the Board of Directors, Drs. Celso Figueroa, César F. Sánchez, Luis del Águila Hoyos, Emilio Agüero Wagner, Erivaldo Doria, Anacleto Carvahlo and Félix Pace.

In 2002, during the Congress on Margarita Island (Venezuela), the titles of Master in Phlebology were awarded to Drs. Pedro Lizarraga, Roberto Varnagy and Fernando Flota Cervera (Mexico).

In 2004, during the Cancun Congress (Mexico) and due to the unfortunate death of Dr. Alejandro Pedrazzoli, who had held the position of Permanent Secretary General for years with extreme dedication and efficiency, Dr. César Sánchez is proposed in his place. who is assigned to that function.

In 2006, the Ecuadorian Society of Phlebolinfology and Microcirculation was founded, chaired by Dr. Ernesto Intriago and joining the Socied

In 1991 the first issue of the REVISTA PANAMERICANA DE FLEBOLOGIA Y LYMPHOLOGY appeared, directed by Prof. Drs. César F, Sánchez and Edgardo Altmann-Canestri, which was published at the rate of 4 magazines a year (March-June-September and December) and with a circulation of 2000 copies. They were sent to all members of the Pan American Society of Phlebology, laboratories, universities and scientific societies around the world.

In 1994, the Fundación Flebológica Argentina made a scientific reciprocity agreement with the Panamerican Society and took charge of the edition of the Journal under the supervision of Prof. Dr. Úrsula Tropper until its last issue in 2009.

In 2001 after an uninterrupted delivery for 10 years and due to the economic crisis in Argentina, its publication was discontinued.

Both digital numbers as well as the website were coordinated by the Medical Director of the Fundación Flebológica Argentina, Dr Sergio Garbarz who, in addition to belonging to the Scientific Committee of the Journal and being an Honorary Member of the Society, would be appointed later in November of year 2015 Vice President for Argentina, upon the death of Dr Victor Spano.

In September 2008 and despite the difficulties to sustain a paper format in the face of the advancement of digital technology, issue 45 of the Magazine was printed under the auspices of the Philips company and delivered during the Recife Congress (Brazil). In his editorial, Dr Sanchez wrote: “I invite you to dream together… that instead of countless small magazines, we edited the great Phlebology magazine…. If Calderón crossed a sea of ​​dreams to find fulfillment, let’s go up next to the boat, which is not lost the one who sails, but the one who does not know how to dream “

In September 2009, N ° 46 of the Magazine with a foreword by the great Master of Argentine Phlebology, Prof Dr Saúl Umansky, was published. who described the Journal with these words: “… it is a success from an editorial and scientific point of view, becoming an excellent medium for disseminating national and Latin American values, as well as updated international information”

Finally, in 2010, with a new and great effort by the Directors of the Prof Cesar Federico Sanchez, Edgardo Altmann Canestri and Úrsula Tropper Magazine together with the Fundación Flebológica Argentina, the last issue came to light and during the Congress in Guayaquil (Ecuador) delivers issue N ° 47.

CONGRESSES OF THE PAN AMERICAN SOCIETY 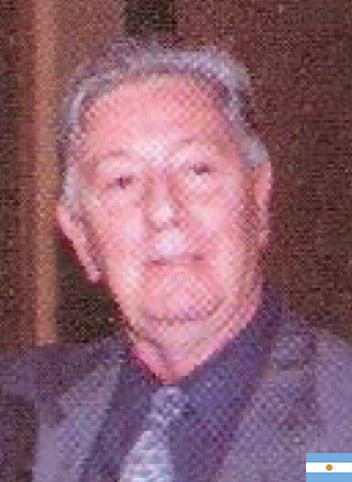 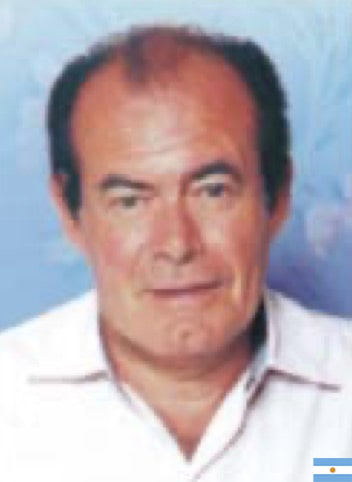 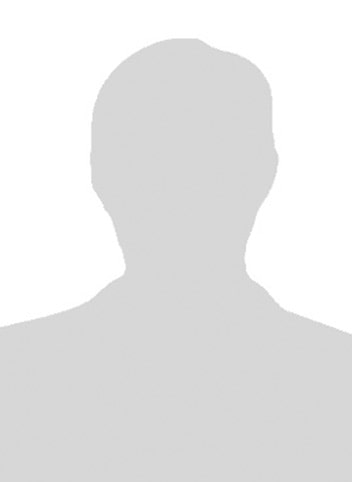 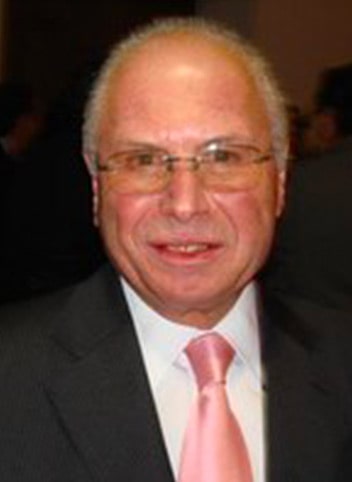 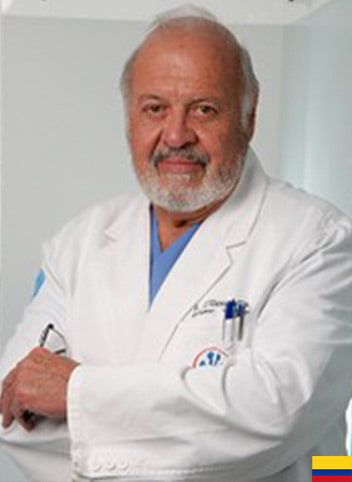 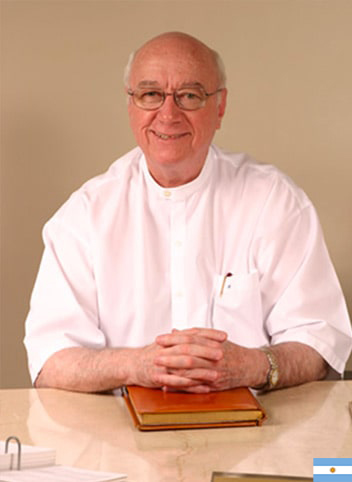 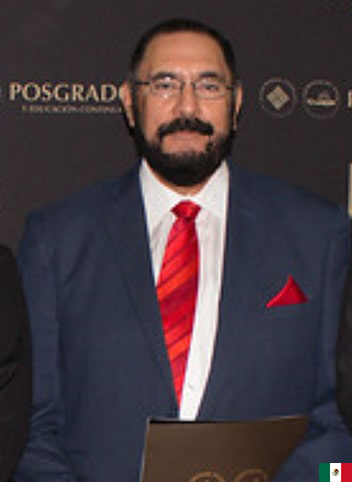 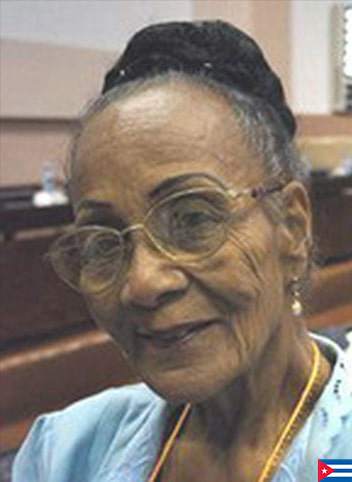 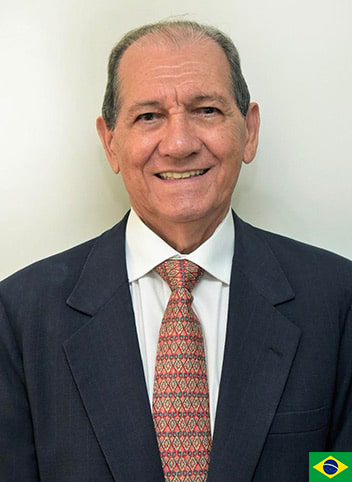 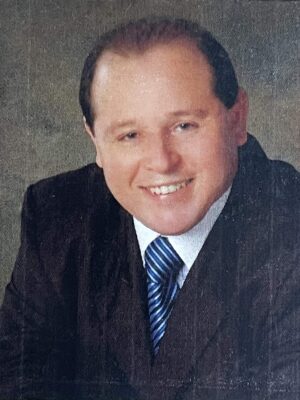 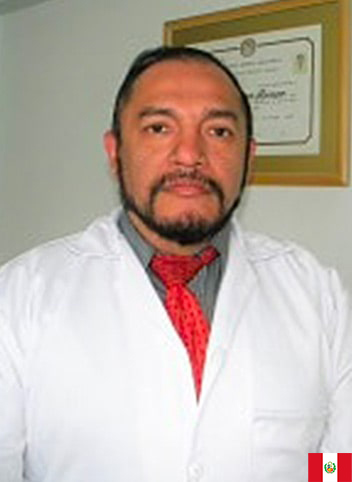 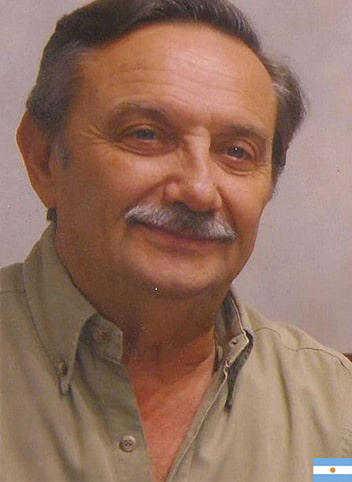 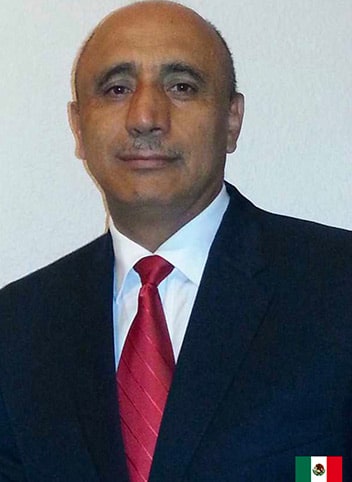 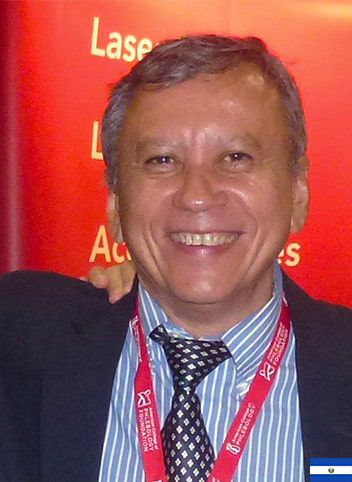 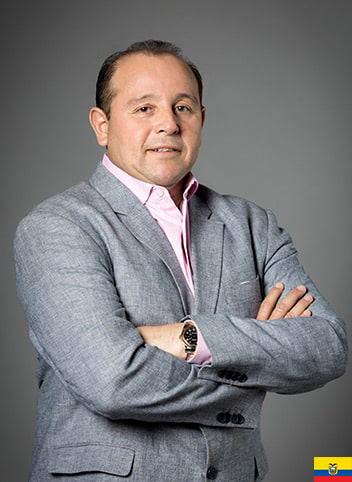